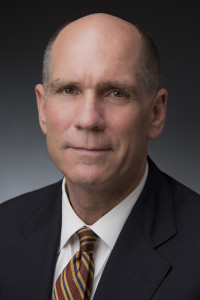 Pat began his Washington career managing two of the election campaigns of Congressman Bob Smith of New Hampshire.  Pat also managed Congressman Smith’s election efforts in 1990 to the United States Senate, where he subsequently served as Chief of Staff. He also ran Senator Smith’s reelection campaign in 1996. While Pat is known for his expertise across multiple fields, he concentrates his practice on energy, environment, hazardous waste and the nuclear regulatory commission, representing clients interests in legislative and regulatory matters associated within these areas. He has been active in a number of legislative initiatives, including the ongoing reformation of the Comprehensive Environmental Response, Compensation and Liability Act of 1980, Clean Air Act and oversight of the Nuclear Regulatory Commission.

Pat holds a bachelor’s degree in political science from the University of Maryland. He and his wife, Magda, have three children and reside in Potomac, Maryland.