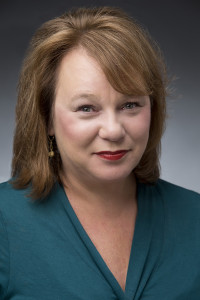 Becky began her Washington career in the Reagan Administration, where she served on the staff of the Republican National Committee, in the Department of Energy, and in the White House Office of Legislative Affairs, bridging communications between the Office of the President and the Congress. She continued to serve in this capacity under President George H.W. Bush, and returned to the White House on temporary assignment to help set up the legislative affairs office for President George W. Bush. Becky has more than two decades of private sector advocacy experience, including service in the government affairs office of Texas Air, and as a principal at a major government relations firm.

Becky holds a degree from the University of Kentucky.

Becky resides in Northern Virginia, and is active in Republican politics, including service as a founding and continuing member of the Value in Electing Women Political Action Committee, which identifies and supports Republican women running for election and re-electon to the U.S, House and Senate.