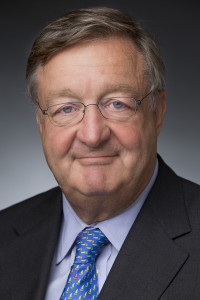 Bert is widely acknowledged as a senior and respected Democratic strategist, a reputation built over nearly four decades of Washington experience.

Bert has served as both a senior White House and Senate aide.   Bert served as the Deputy Assistant for Domestic Affairs to President Jimmy Carter.   Previously, he served as Legislative Counsel to Walter Mondale in the United States Senate.   Bert has a wide range of experience in private sector(s), including ten years as Vice President for Government Affairs of Turner Broadcasting.   Bert has been in private practice for more than 17 years, and represents a host of clients across the issue spectrum including energy, environmental, trade, tax, and telecommunications.

Bert holds degrees from Stanford, including his Juris Doctorate, and is admitted to the bar in the District of Columbia, California, and Massachusetts.